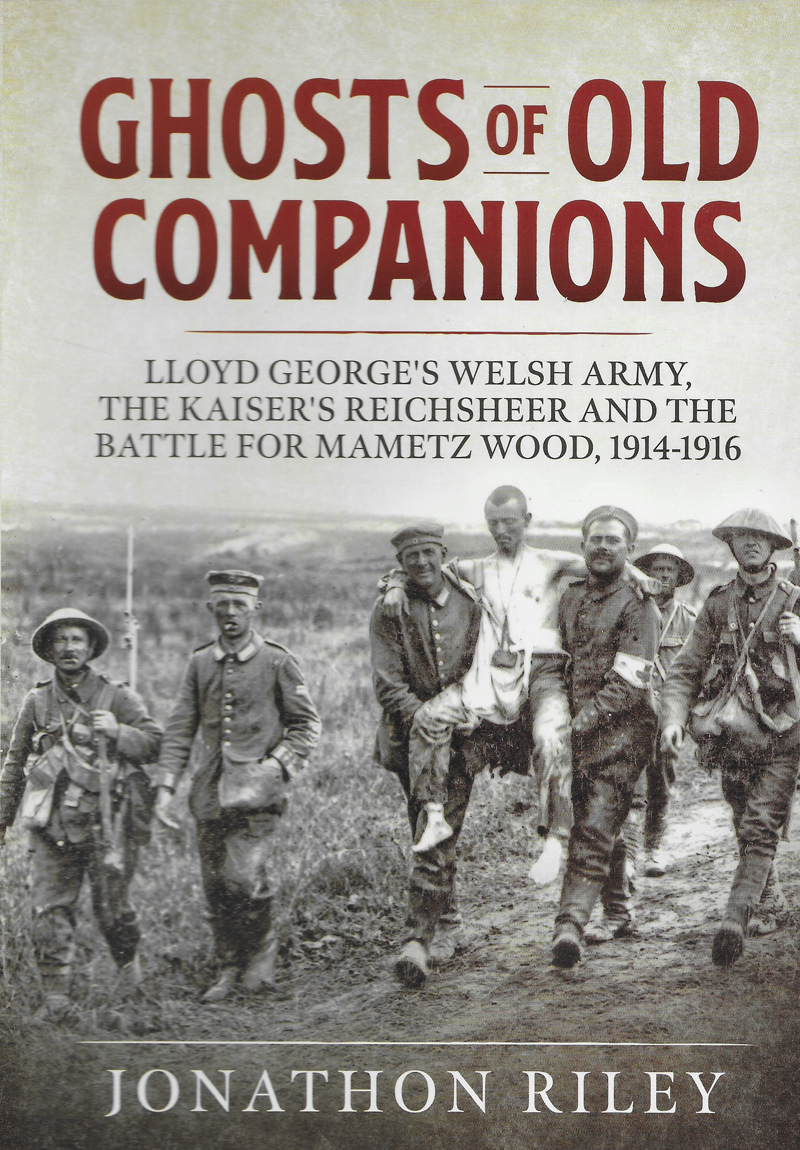 The 38th (Welsh) Division was formed from the many thousands of Welsh volunteers in June 1914 and 1915 as part of Secretary of State for War Lord Kitchener's New Armies - a force for the long war that he was the first to recognise. It was to be ready for battle in 1917. The Division subsequently carried out its training in Britain and embarked for France where is served numerous tours of frontline duty until summer 1916. Mametz Wood village and the area around Fricourt village saw one of the few successes by the British Army on the notorious First Day of the Somme. BEFC-in-C Sir Douglas Haig decided to reinforce that success and attack again around Fricourt in order to seize the German second defence line at its closest point between Longueval and Bazentin. General Sur Henry Rawlinson, whose Fourth Army was to undertake that task, had little option but to assault the German positions frontally. He decided to do so between the Mametz Wood on the left and Trones Wood on the right. Initial attacks by other divisions on the night of 4/5 July resulted in the capture of preliminary objectives. The task of clearing the dense and seemingly impenetrable Mametz Wood was assigned to the newly-arrived 38th Division. What followed was a searing seven-day ordeal in dense undergrowth which, despite subsequent success, resulted in the loss of thousands of lives and the tarnishing of military reputations. Much reduced by casualties, 38th Division was relegated to the reserve with losses of between one-third and a half of its recorded fighting strength. As well as examining the story of 38th Division from its formation until the close of the Mametz Wood fighting, this volume also explores the German point of view by utilisation of published regimental histories and personal accounts from the Lehr Regiment; Guard-Fusiliers; 9th Grenadiers; 122nd Wurttemberg Regiment; and the 77th, 163rd, 183rd, and 184th infantry regiments. It also reveals new material concerning the forces involved, the almost forgotten 1915 Christmas Truce, Mametz Wood defences and the casualties killed, wounded and missing sustained by both sides.