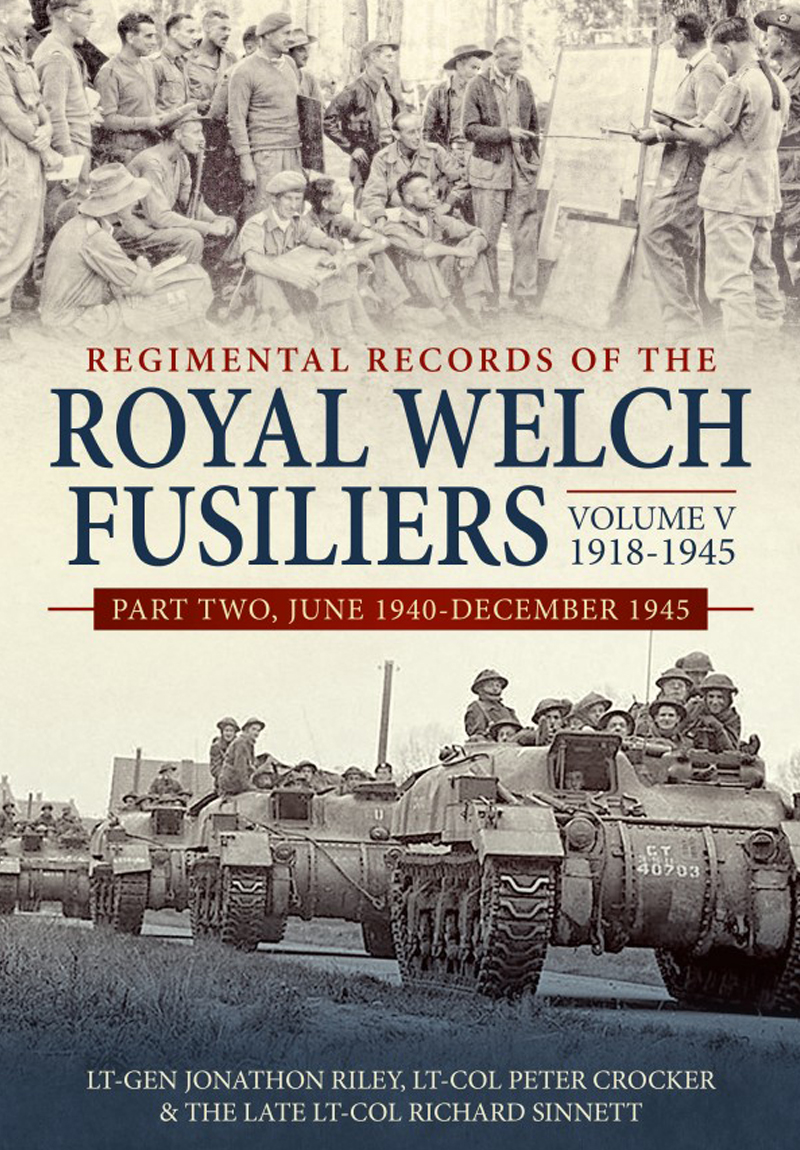 Part Two describes the expansion of the Regiment and its service in every theatre of the war: Great Britain, NW Europe, North Africa and the Middle East, Italy, Madagascar, and the Far East. Its units included not only infantry battalions, but also anti-tank artillery regiments and a parachute battalion. It ends where Volume VI picks up the story of the Regiment in 1945