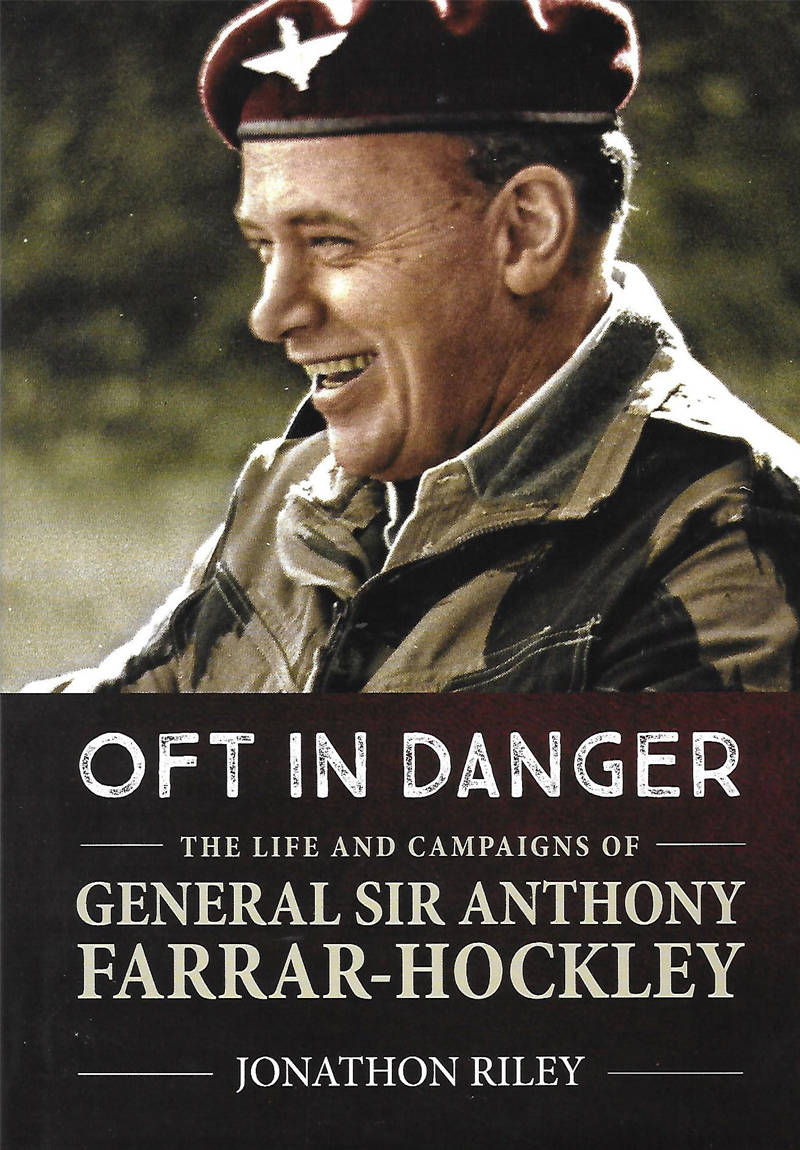 This is the biography of the most distinguished field commander of modern times, who turned to scholarship and writing at an early stage of his career and pursued both professional military life and historical study in parallel. In later life, he also took to broadcasting and commentating. Half his military life was spent abroad on operations and his career spanned the period from the Second World War, in which he served as a Platoon and Company Commander – winning the MC in Greece and being mentioned in despatches – and then the campaign in Palestine. He fought in the Korean War, during which he was at the Imjin River – where he won his first DSO – and then spent three years as a prisoner of the Chinese, during which he made six escape attempts, and was beaten, starved and tortured. He then served in Cyprus, at Suez and in the intervention in Jordan. He commanded 3 Para in the Radfan, where he won his second DSO. He then served in Borneo and was later the first Commander Land Forces in Norther Ireland. He commanded the 4th Armoured Division in Germany and South-East District in the United Kingdom, before ending his military career as Commander-in-Chief of NATO’S Northern Region. Understanding Farrar-Hockley the soldier is impossible without also understanding Farrar-Hockley the scholar; the reverse is also true. He was a man of redoubtable character and huge achievements – an inspirational leader and commander in peace and war at every level.