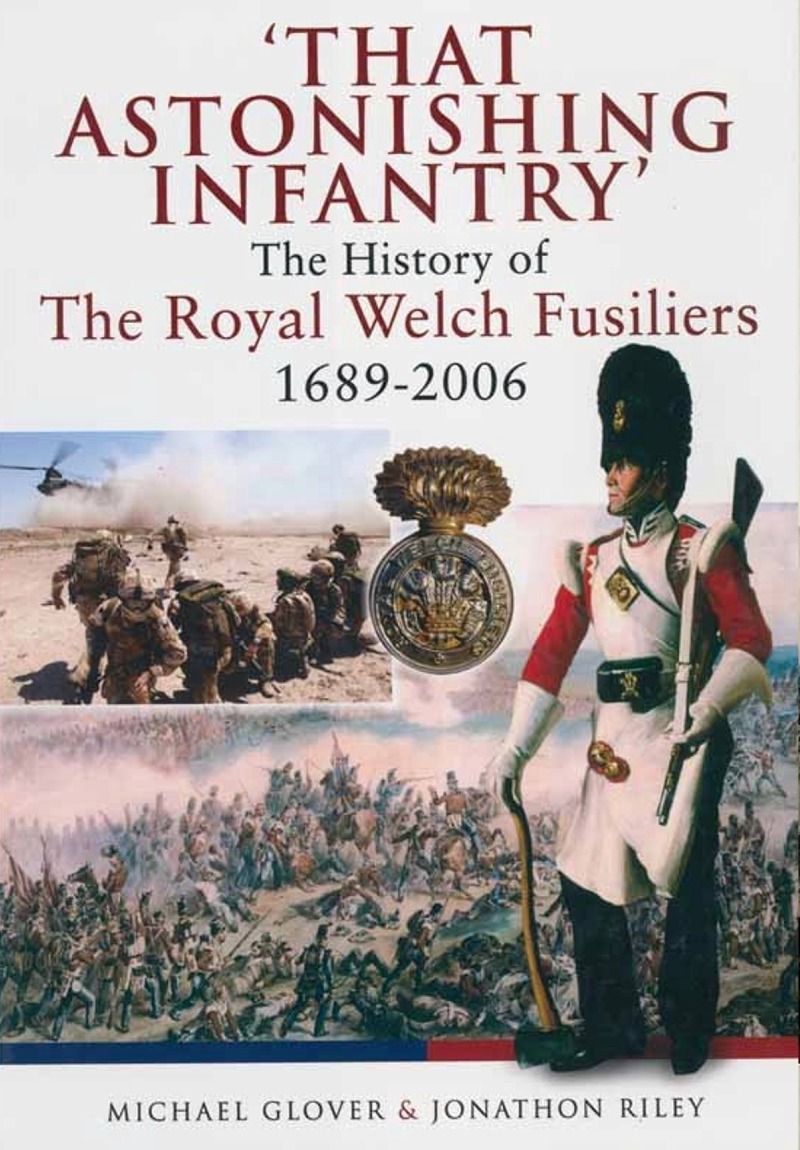 The original 1998 edition of this acclaimed history of the Regiment has been out of print for many years, yet is still in demand.

In this new edition, based on the late Michael Glover’s work, the story of the Regiment is brought up to March 2006 when the Royal Welch Fusiliers ceased to exist as an independent entity. Lieutenant General J P Riley has edited the work and added a new chapter covering the end of the Cold War to the amalgamation in 2006. This turbulent period includes the Regiment’s service in the Balkans and Iraq. Annexes have been revised and expanded, and the text is enhanced by photographs, many in colour, line drawings, maps and sketches by Kyffin Williams.