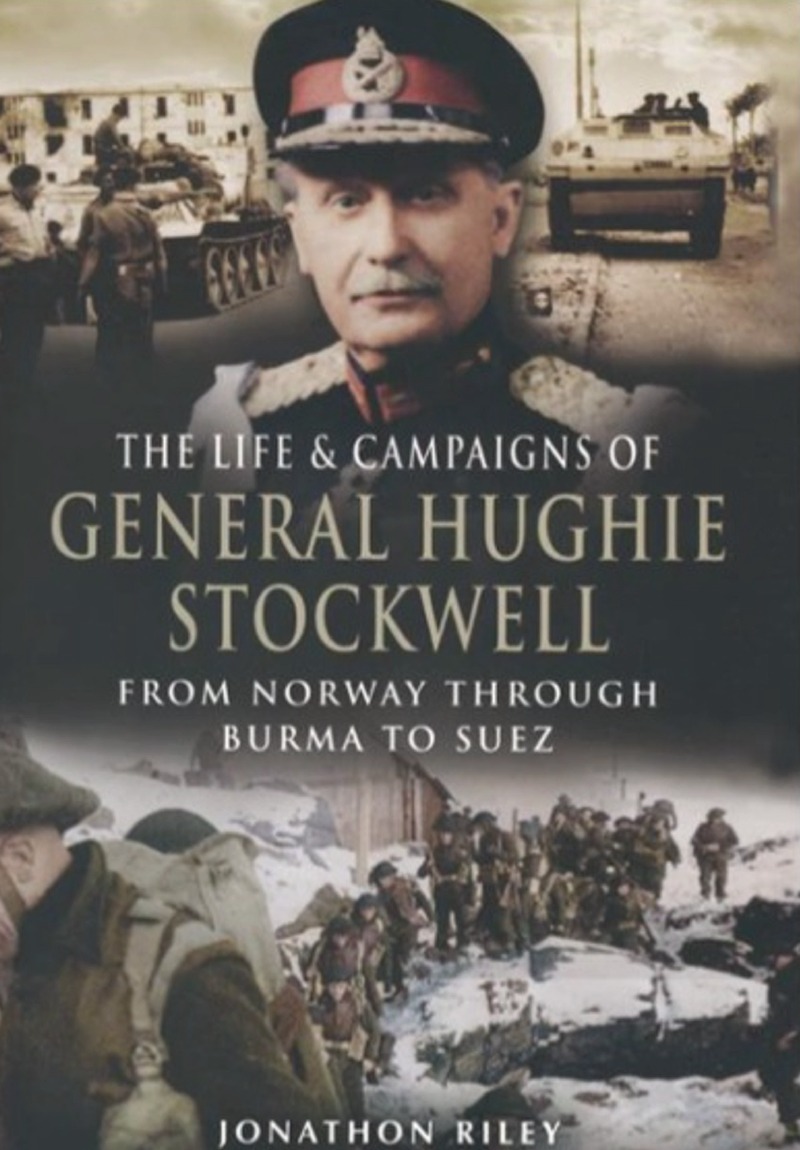 The life and campaigns of General Hughie Stockwell

General Sir Hughie Stockwell was not only a very popular figure but arguably the most successful and experienced commander of his generation. His abilities were recognised during the Second World War by meteoric promotion: after Norway, he became Commandant of the Special Training Centre at Lochailort in 1941 and went on to command a battalion during the brilliant 1942 Madagascar invasion, 29 Brigade in Burma, and, by 1944, 82nd (West African) Division, also in Burma. In doing so he won a DSO, CB, CBE, and three mentions in dispatches.
This long overdue biography, written by an experienced operational general, demands to be read and not just for the life achievements of its subject. Drawing on previously untapped sources, it is a superb study of command. Fresh light is also thrown on Gubbins' Norwegian operations, the invasion of Vichy French Madagascar, the activities of 82nd (West African) Division, who surely deserve the title of 'Forgotten Army', and Templer's achievements as Supremo in Malaya.