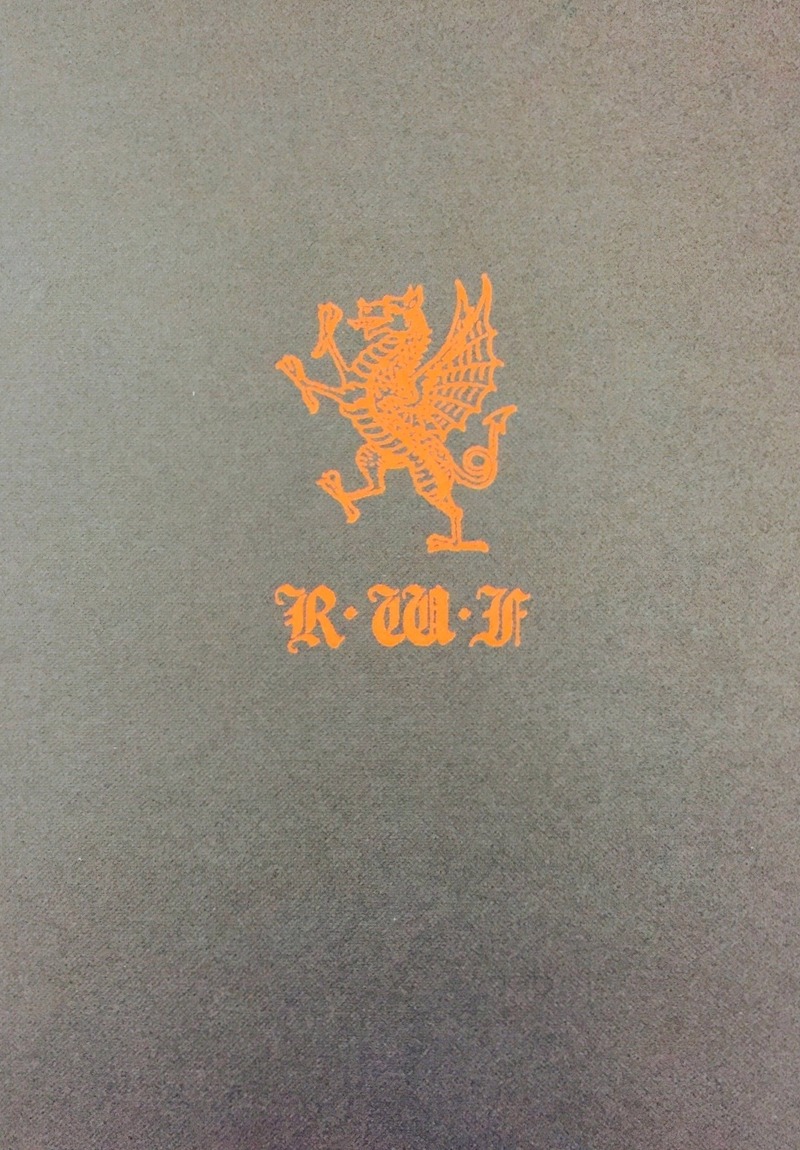 Published by The Royal Welch Fusiliers in 2001. The two volumes cover the period following the end of the Second World War through to the year 2000. Compiled by Brigadier JP Riley DSO, a former Commanding Officer of the regiments 1st Battalion. Volume VI weaves the regiments story from post-war Germany and Japan, into the 1950's, covering the Malaya Emergency, a tour of the West Indies, serious unrest in Cyprus and garrison life for the thousands of young men who undertook national service. It enters the 1960's changing into professional army, much smaller in size as the empire shrinks, and finishes just as the troubles in Northern Ireland are commencing.

Volume VII picks up the story in 1969, swiftly focussing on the conflict in Northern Ireland, which was to dominate the regiment throughout the 1970/80's. It tells the story of their success and losses in great detail. It follows all aspects of regimental life including a close look at the territorial battalions and cadet units. It provides eye-witness accounts of the Fire Strike in 1977, the Hunger Strikes in 1981, the Fall of the Berlin Wall in 1989 and the Siege of Gorazde in Bosnia Feb - Aug 1995. The regiment witnessed it all.

The books contain battalion nominal rolls down to SNCO level, additionally a definitive Roll of Honour, Awards & Honours list and an extensive name index. These volumes are a must for anyone who served with the RWF during the periods covered or indeed their families. They will also appeal to military historians, the regiment was involved in several key moments in post-war european history. A lasting, fascinating account of a remarkable regiment.

(Postage included for UK only - other destinations at cost)

(Postage included for UK only - other destinations at cost)